Bruxelles, 6 June 2018 – The GTWG (Gender Technical Working Group) experience In Palestine has been presented this morning during the European Development Days in Bruxelles by Ms. Cristina Natoli, Head of the Italian Agency for Development Cooperation Office in Jerusalem, which is EU Lead Donor for Gender Programmes among the European Member States in Palestine. 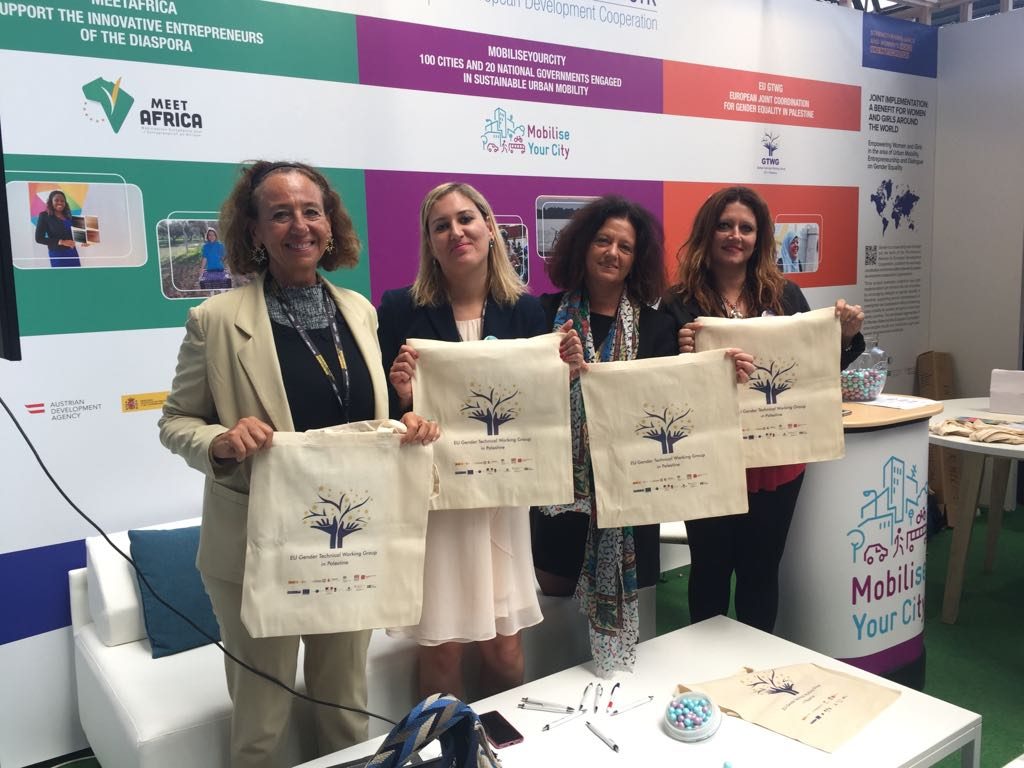 In the framework of the European Joint Strategy in Palestine, the work delivered by the GTWG represents a good practice to enhance the coordination among EU Member States’ gender programmes. The actions of the EU GTWG are based on European common values for gender equity and women´s empowerment through coordination meetings, advocacy initiatives and joint actions, including outreach activities to Palestinian partners and institutions.