The situation in the Palestinian territories is still fragile, politically and economically speaking, due to the Israeli restrictions, the territorial fragmentation between the West Bank and the Gaza Strip, the Area C occupation (61% of the whole land) and the Israeli control on East Jerusalem.

The Palestinian economy is grown up in 2017 of 2%, a too limited percentage to enhance the population life standards and the job market capacity. The unemployment rate is at the 28% and only 22% of women have access to the labor market. In Gaza the work conditions are even worse: the unemployment rate is 46,6 %, 61% among young people. The 2014 war consequences are still tangible, with 70% of the population depending on humanitarian aids; among this people, more than 55,000 refugees are in need of a proper housing and 2500 families are still displaced.

In 2012 UN General Assembly resolution n. 67/19 has been approved, recognizing to Palestine the permanent observer Status. Since 2014, Palestine adhered to more than 50 agrements about human right and international organizations (http://www.mofa.pna.ps/ar/archives/13674).

The reunification process between Fatah and Hamas, formalized by the Cairo signature in 2017 with the aim of building one governmental executive responsible for the West Bank and the Gaza Strip, seems to be currently blocked. Italy is still supporting the international action aimed at the achievement of a two States peaceful and durable solution, and at the enhancement of an independent, democratic and economically sustainable Palestinian State.  During 2017, 96 Palestinians (20 children) and 17 Israelis have been killed as consequence of the still on-going conflict.

After the American embassy’s relocation announcement from Tel Aviv to Jerusalem, in December 2017 many protests started to take place in the Palestinian territories and especially along the border between Gaza and Israel. 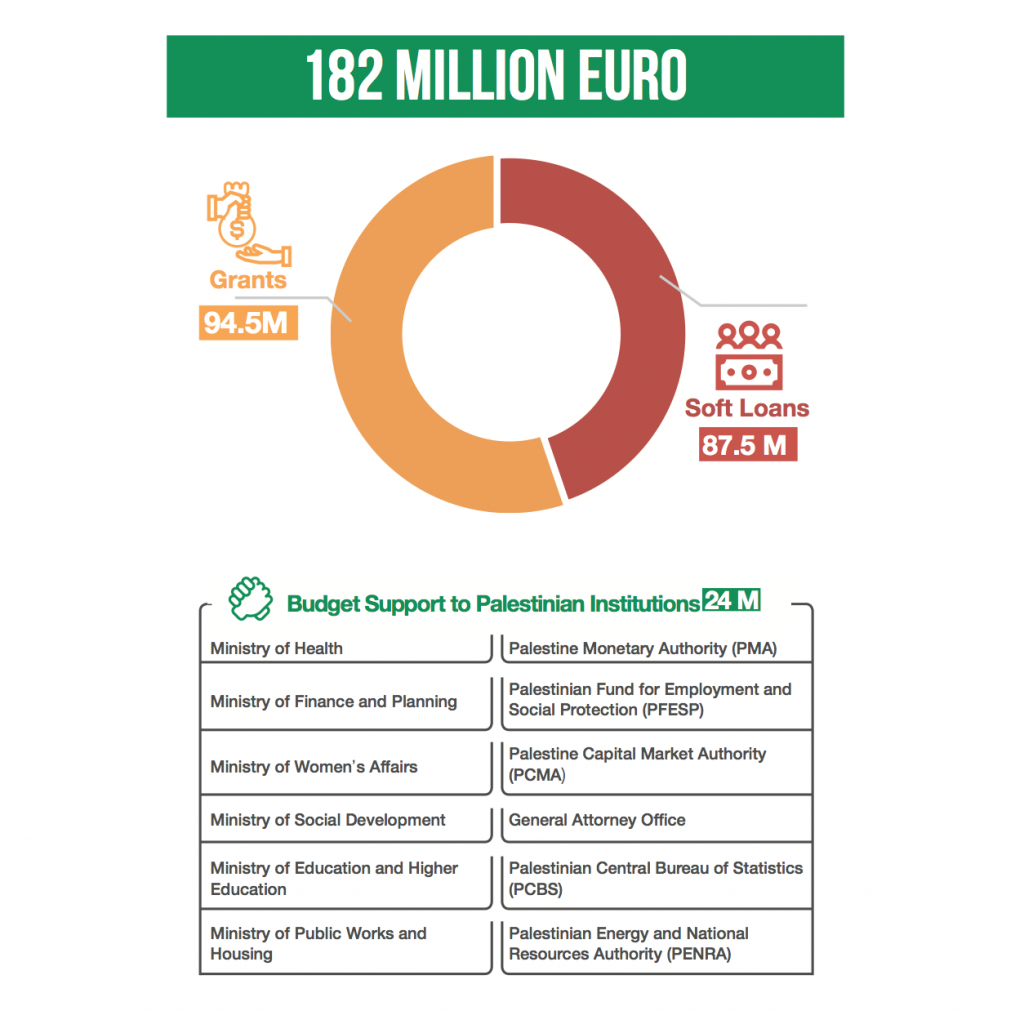 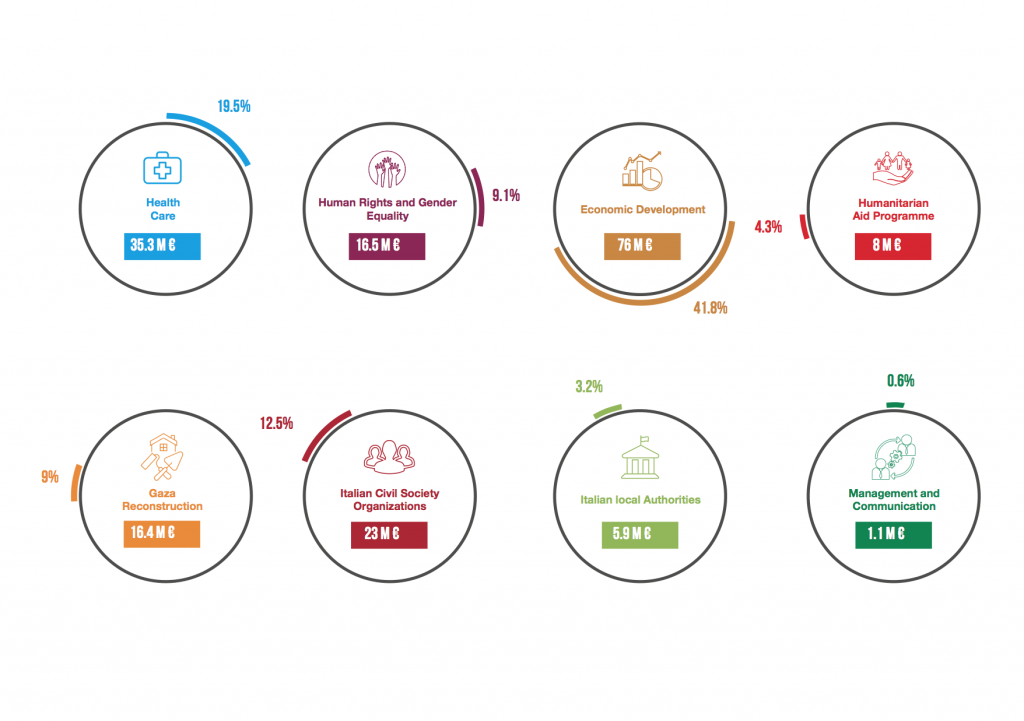 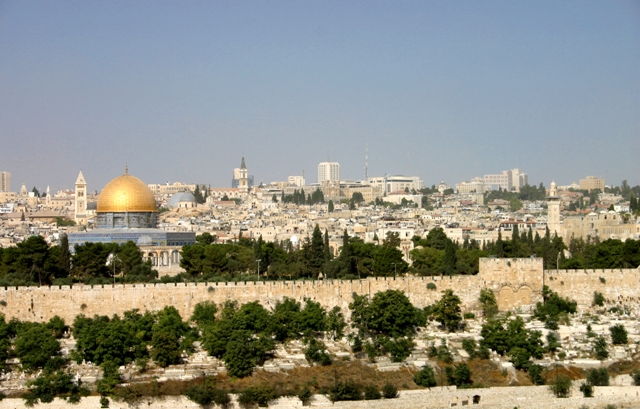 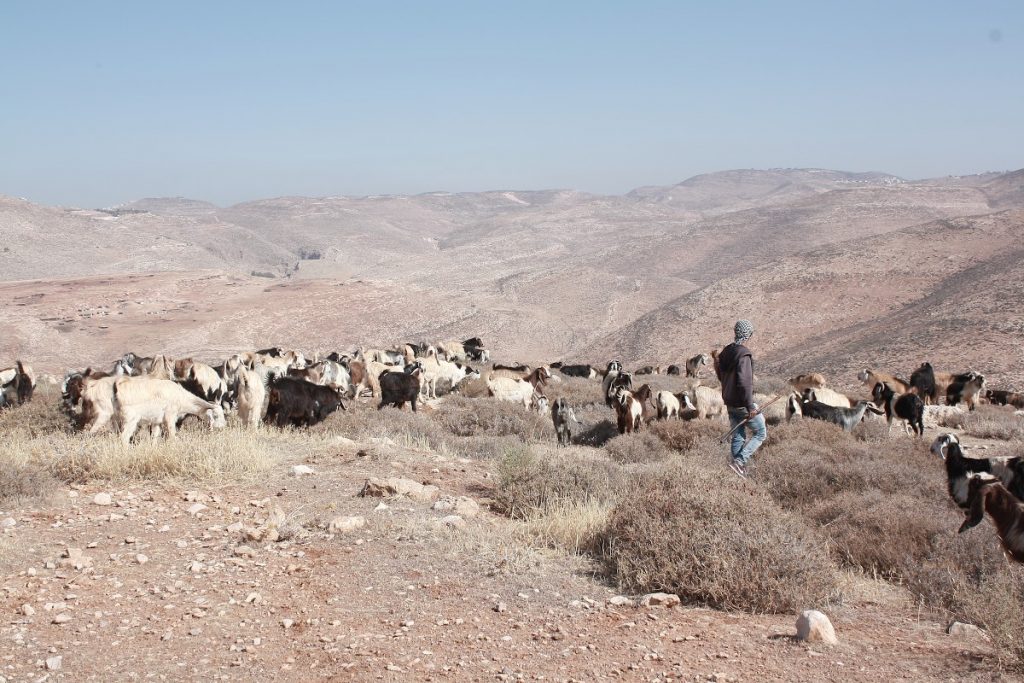