November 20th 2019 – Internal and external rehabilitation works are almost completed in Al-Nada area, Gaza Strip, where since 2014 displaced families are waiting to get back home. 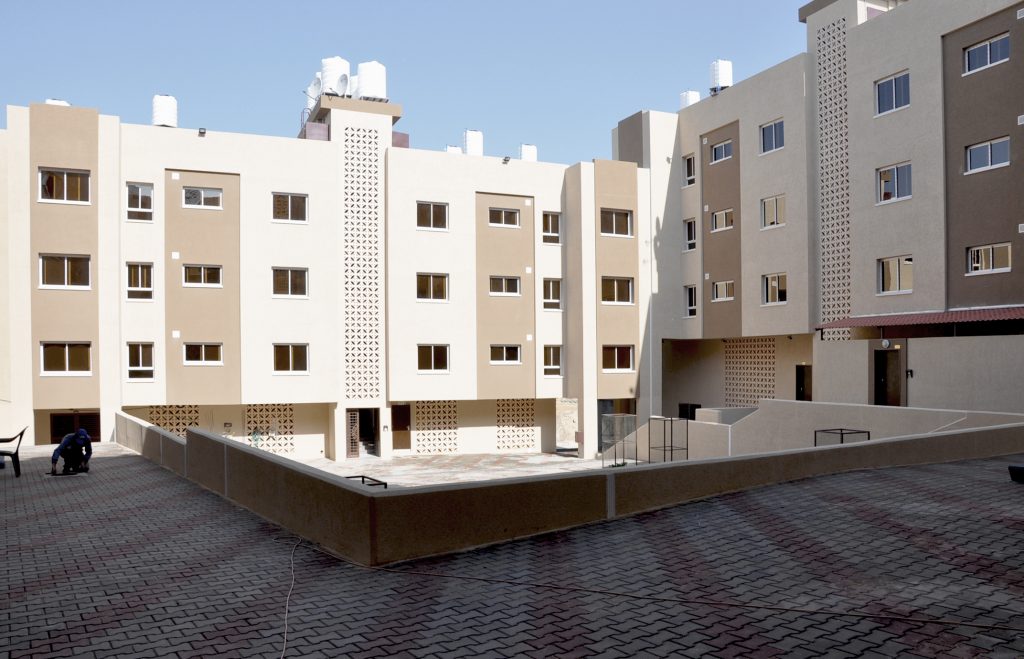 Al-Nada community, that actively participated to the project funded by a soft loan of 15 million euro provided by the Italian Government, is thankful and excited for a humanitarian project implemented on-time and according with the General Operational Plan, both in the structure of the involved building and in the rehabilitation of open and common spaces.

The accomplishment of the works, including two additional components not yet started, have been discussed by the Consul General of Italy in Jerusalem Fabio Sokolowicz and AICS Jerusalem Director Cristina Natoli by the Minister of Housing and Public Works Prof. Mohamad Ziara. 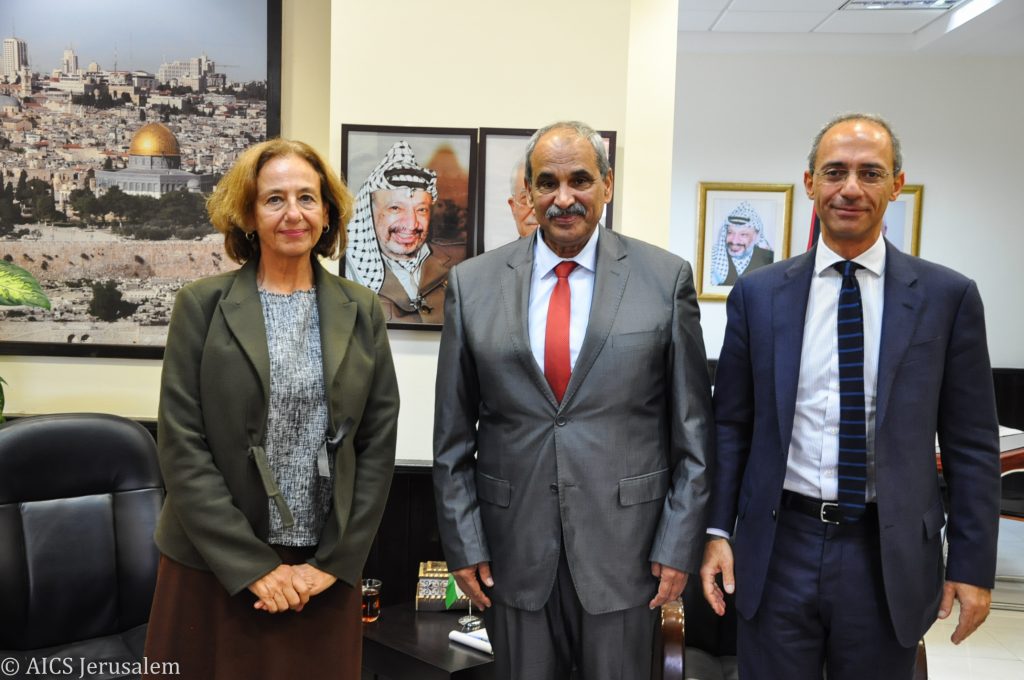 A delivery ceremony for the remaining apartments will be arranged soon with the participation of the eager community of Al-Nada.